In 1883 South Hayling was described as a ‘parish watering place’, a village with a branch line from Havant, five miles East of Portsmouth’; a connection that supported Investments for developing the island into a salubrious vacation destination for wealthy family holiday residences. One of those being the Sandeman family, famous for their port and sherry business.

It was not until August 3rd 1883 that Hayling Island Golfing Club was formally inaugurated at a meeting in Whin Hurst, South Hayling, the home of John Glas Sandeman, and presided over by Macdona who had travelled from Cheshire especially for the meeting. Fleetwood was elected Captain and his brother John Glas as Treasurer.

The committee engaged a professional ‘The General’ Joe Lloyd from Hoylake, (he later won the US Open in 1897), who helped lay out the first 9 holes on Beach Common.

A year later a full 18 holes were realised when leases on Sinah Common allowed the course to be extended west. At that time the committee also formed Hayling Island Ladies Golf Club and appointed John Glas’s daughters Maud as Lady Captain and Ella as Secretary/ Treasurer.

The club negotiated a long lease on Sinah Common in 1897, and it was then decided to build a clubhouse at a cost of £1000. It was eventually built in 1899 where it stayed for over 100 years.

In 1902 an exhibition match was held between Harry Vardon and James Braid and soon afterwards, in 1905, their contemporary, J H Taylor, was commissioned to advise on course alterations for a Fee of £11.

Further course visits from Harry Colt (1919) and Taylor (1927) saw more change, but it was surely Tom Simpson who left his enduring mark on the course when his changes in 1932 and after the war in 1946 made the course very much as it is today.

The renowned golf writer Bernard Darwin wrote, after playing the course, that ‘it possesses some of the finest natural seaside golfing country to be found anywhere. In 1938 the secretary Mr A P Patey commenced a programme of shingle extraction with the Hayling Coal and Transport Co. which created the lake near the clubhouse, provided a steady income stream, and more importantly a new source of water for the course.

The course has hosted many competitions over the years in particular the English Ladies Closed Championships in 1936, 1948, and 1966.

The new clubhouse was opened in 2002 by John Jacobs and is located within yards of the original site. 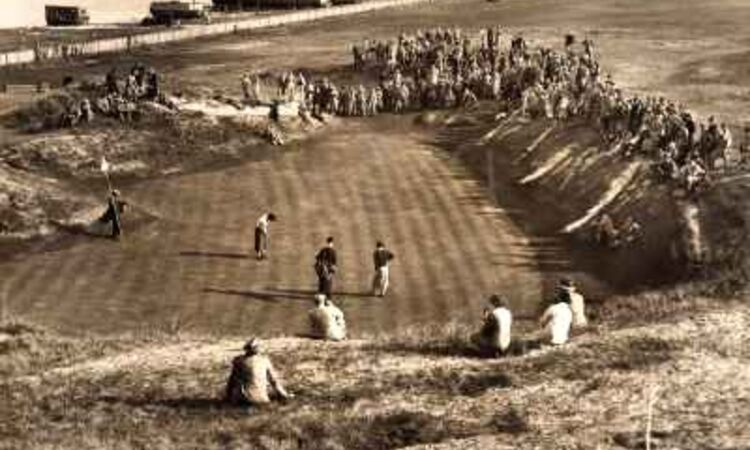 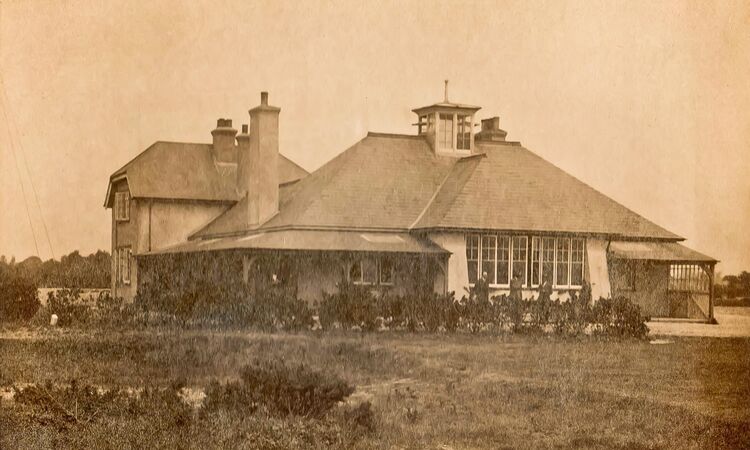 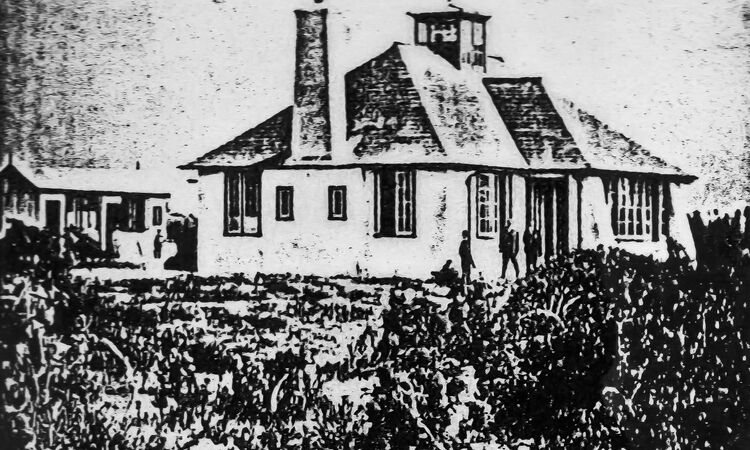 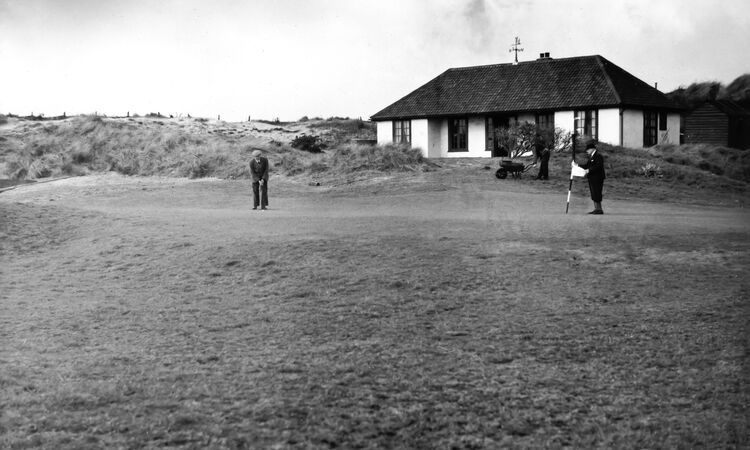 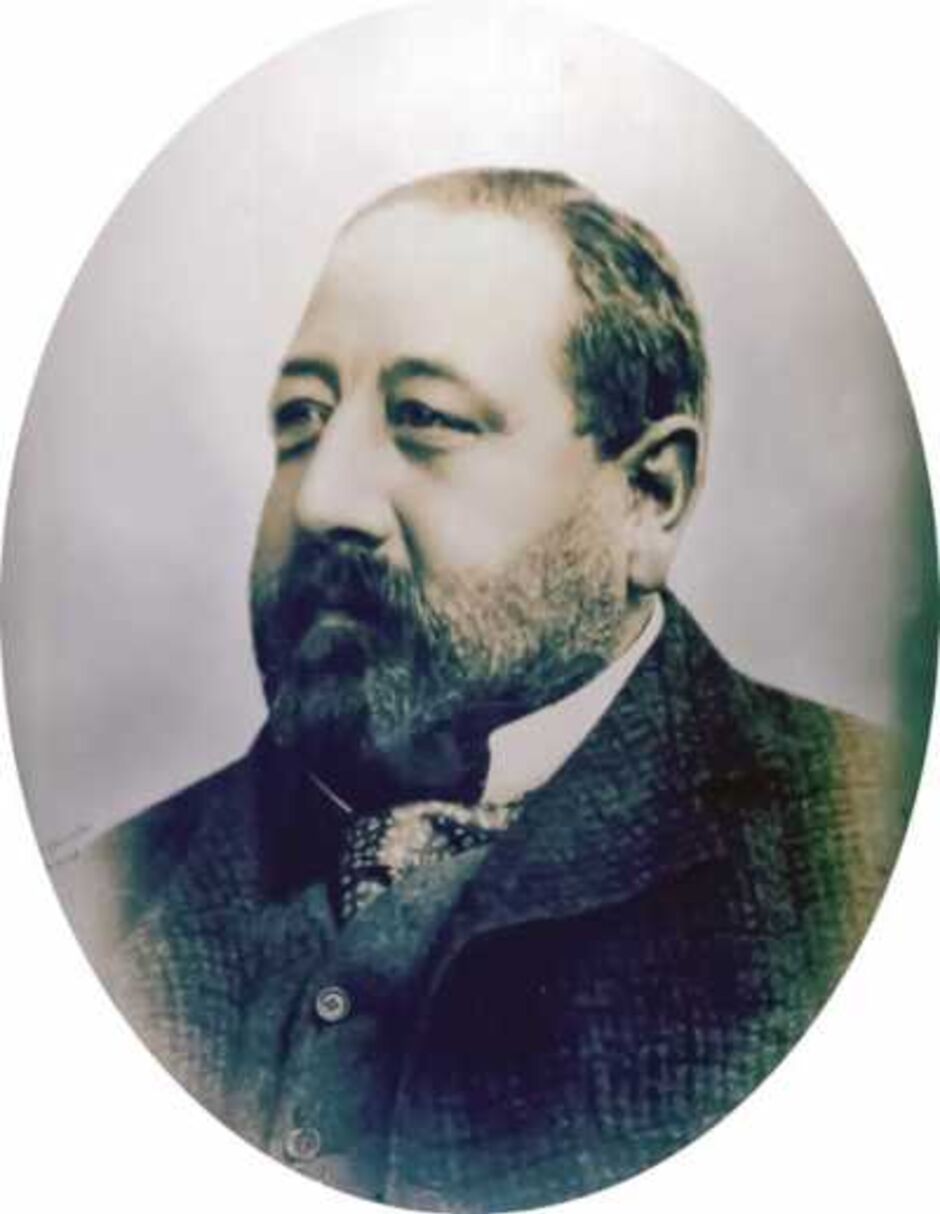 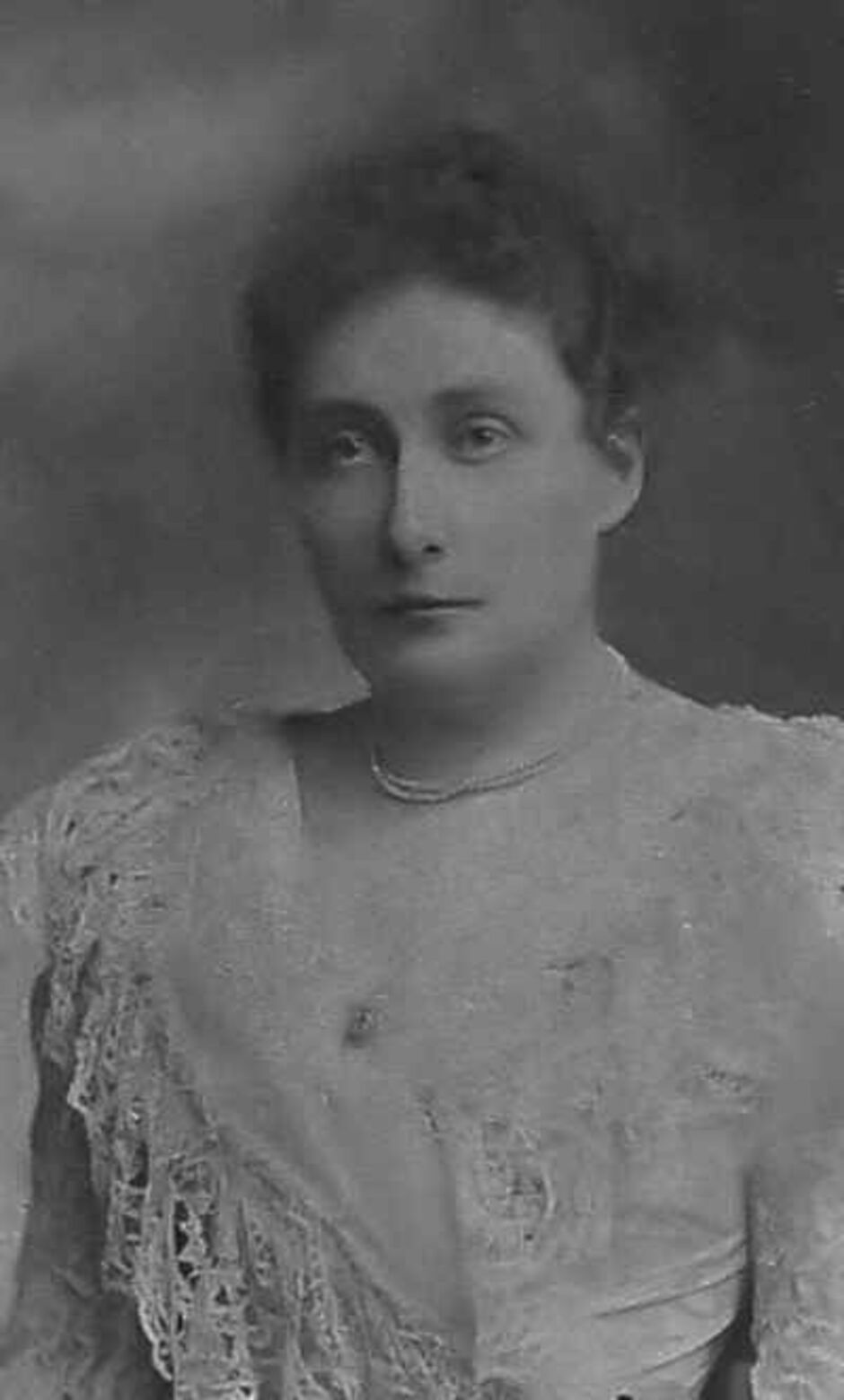 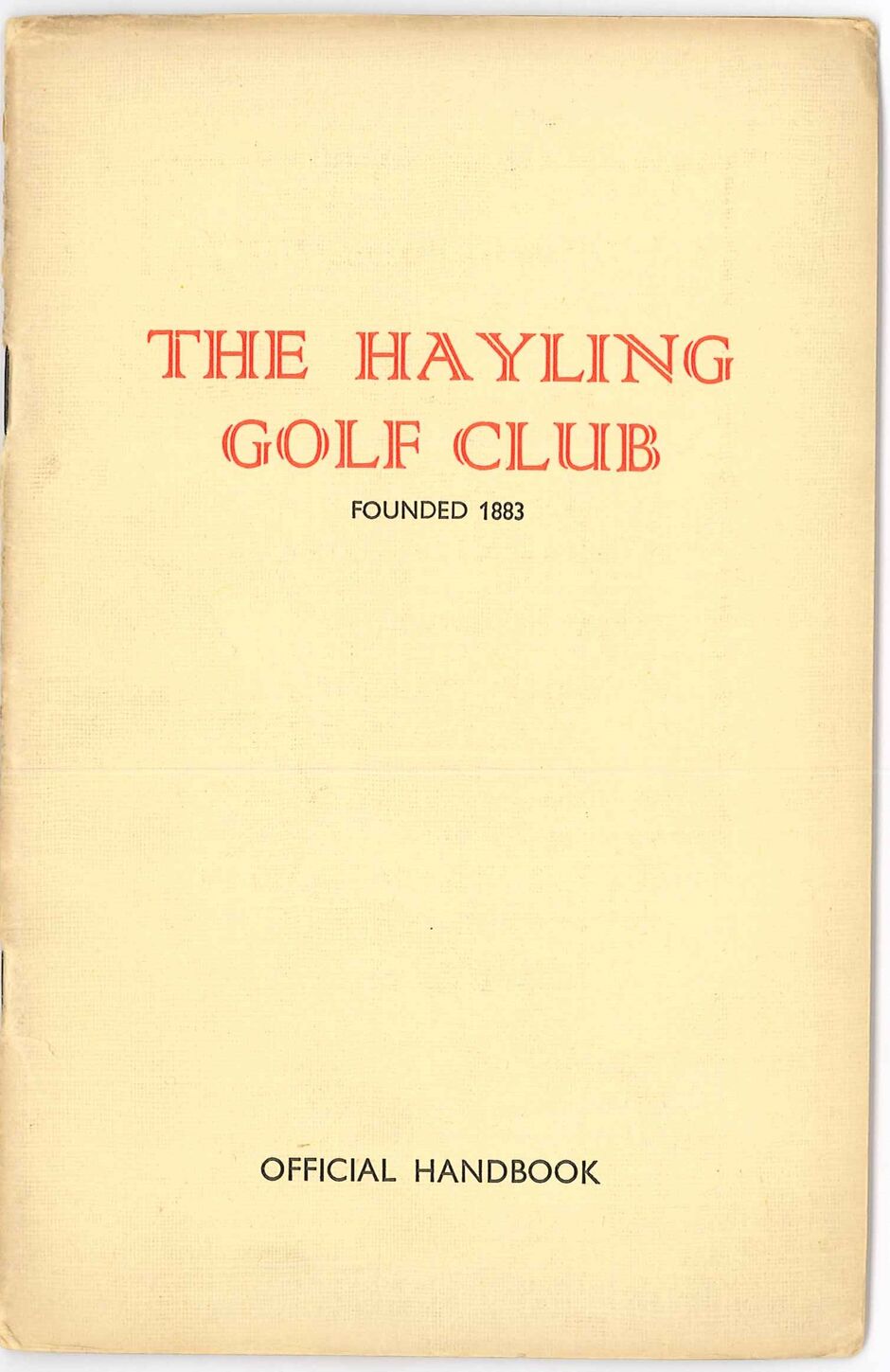