The harbours are also home in winter to several species of duck especially goldeneye and red breasted merganser. A small group of black necked grebe has also overwintered here and can sometimes be seen just off the Kench.

On the lake, tufted duck are present most months but their numbers increase in winter when they are joined by a few pochard and shoveler. A little grebe and great crested grebes are also usually to be seen.

Autumn is also the time of the fungus and the differing habitats of the course produce a variety of species. 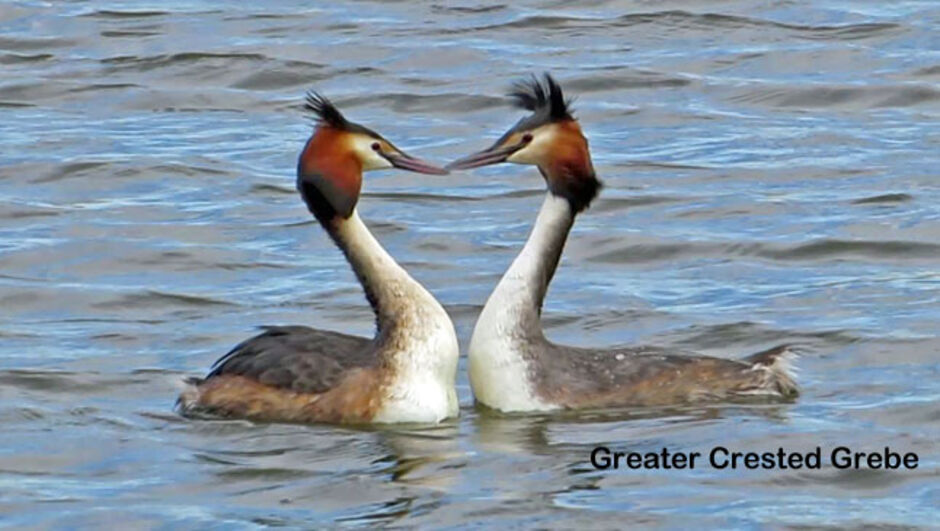