September is the time for the annual fly past of swallows and house martins as hundreds of thousands of them fly over en route to Africa. However by the end of September, most migrants have passed through although many stragglers will appear in October. It is unusual for there not to be an osprey in Langstone harbour for a large part of this month and some will stay for a week or more. More and more of our winter waders also appear and in the Kench at the western end of the course, the vigilant observer will often be able to see one of the more unusual passage waders such as a little stint or a spotted redshank and perhaps a black tern.

On the other side of the course, it is a time for sea watching as skuas, gannets, shearwaters and others pass through the Solent. A gale in the English Channel can turn up almost anything.

The end of the month sees the return of some of the brent geese and, among birders, there is always a careful examination to see how successful the breeding season has been in Siberia. 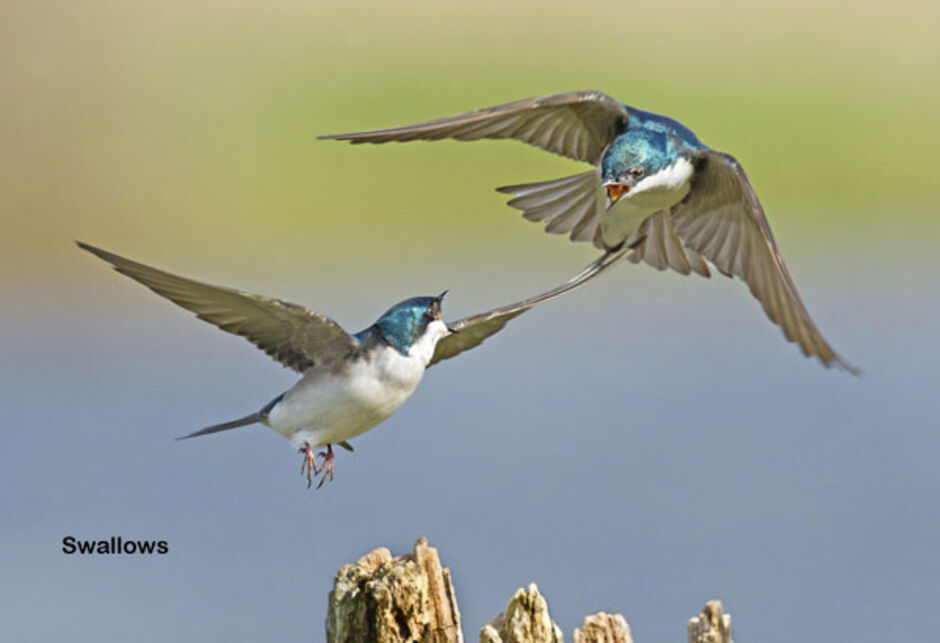 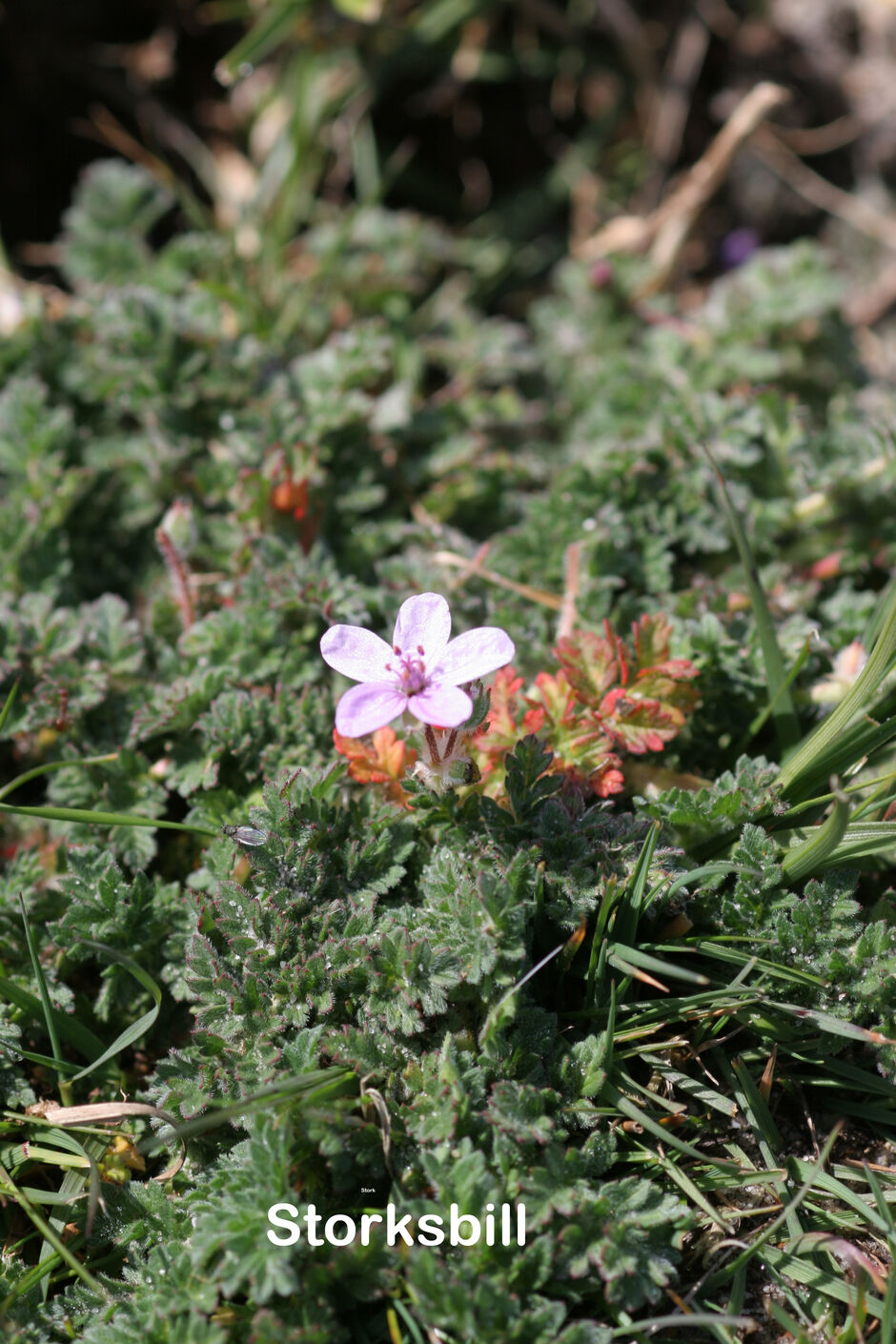